"Look out Rick Braun. Move over Chris Botti. Gabriel Mark Hasselbach is a talent to be reckoned with."  Joseph Bertie The Warner Music Group

Gabriel Mark Hasselbach is an anomaly in the jazz world, an award-winning mad-skills hornmeister who walks a tightrope over the great jazz divide. Gabriel can command any size stage, and brings his engaging show to audiences all over the world. His concerts combine the Contemporary and the Mainstream and are a bit like a mix of peanut butters, smooth AND chunky..... it's all good!

Gabriel has ten Billboard hits (and top 5's as featured with Paul Hardcastle and Bob Baldwin on their projects), plus the 2011 Smooth Album of the Year, and has performed and/or recorded with Jazz royalty for years, including Larry Coryell,Chuck Loeb, Paul Brown, Jeff Lorber, Marc Antoine, Greg Manning, Bob James, Warren Hill, Darren Rahn, Brian Bromberg, Bob Mintzer, Rob Tardik, and even George Benson. When it comes to reviews of his baker's dozen albums, critics have always gushed

Highlights from a CD release show

Check out the video for Mississippi Jump

Gabriel also can get down in a MAINSTREAM & NOLA bag. 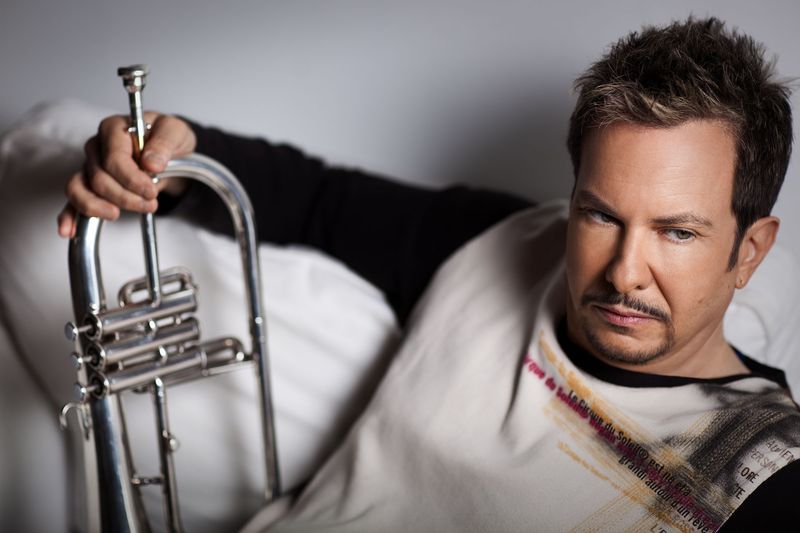 You can find Gabriel's dozen or so albums under his own name in stores and online. The largest selection of tracks and physical cds is at the GabrielJazz.com store, with iTunes, Amazon, and CD Universe servicing the online community. Gabriel's Holiday Notes now at iTunes for December 2014!